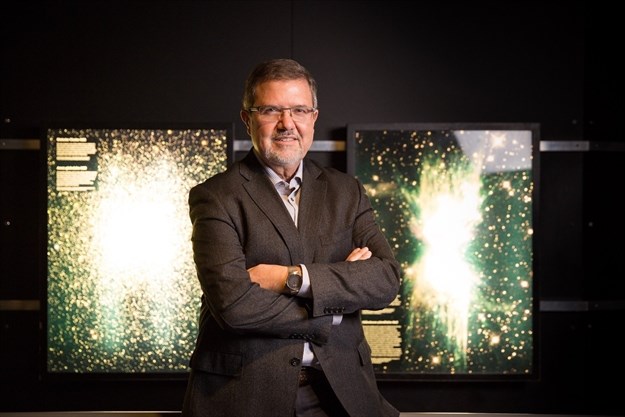 Dr. Maurice Bitran is a scientist, educator, public policy expert, and former public-sector executive.  As CEO and Chief Science Officer of the Ontario Science Centre he led the organization to a renewed focus on public scientific literacy and presided over the Centre’s 50th anniversary celebrations in September 2019.

As an Assistant Deputy Minister in the Ontario Government, Maurice led the provincial portfolios on: Environmental Policy (including Climate Change and the Great Lakes); Economic Development Policy and Programs (including the Next Generation of Jobs Fund and the Advanced Manufacturing Investment Strategy); the Premier’s Jobs and Prosperity Council: and was Ontario’s Chief Negotiator for the Comprehensive Economic and Trade Agreement (CETA) with the European Union.  He was also the Executive Director of the Ontario Research and Development Challenge Fund.

A native of Chile, Maurice was selected as one of the Ten most influential Hispanic-Canadians in 2012, received the Public Service Award from Life Sciences Ontario in 2013, and the Leadership Award from the Transformation Institute for Leadership Innovation in 2019.  He holds a Ph.D. in Astronomy from the University of Florida (USA) and is fluent in English, French, and Spanish.

We are so pleased to welcome him to the Spindle team.